Built in 1688 by a French soldier, the Auberge Saint-Gabriel was the first “inn” in North America to receive the first liquor license in the country, on March 4, 1754.

In the 19th century, it was transformed into a private mansion. In 1914, it became the Auberge Saint-Gabriel again and thus regained its original vocation.

It is a place full of Quebec history that is hidden under these heavy stones. For example, the Truteau room was the former Beauchemin printing plant at the beginning of the century, the same one that printed the newspaper Le Patriote! Also, at Velvet, there was an old fur trading post…

The Inn is also a work on the memory of  people, filled with playful winks on our more or less distant past. It is without pretension, but with a lot of seriousness that the designer Bruno Braën had fun with the icons of the history of Quebec and the continent.

Today, the Auberge Saint-Gabriel is owned by Marc Bolay and Garou. Between the two of them, they have made this historic institution a mecca of Quebec gastronomy, one of the trendiest destinations in Montreal’s nightlife, and a friendly and tasteful gathering place for all major events. 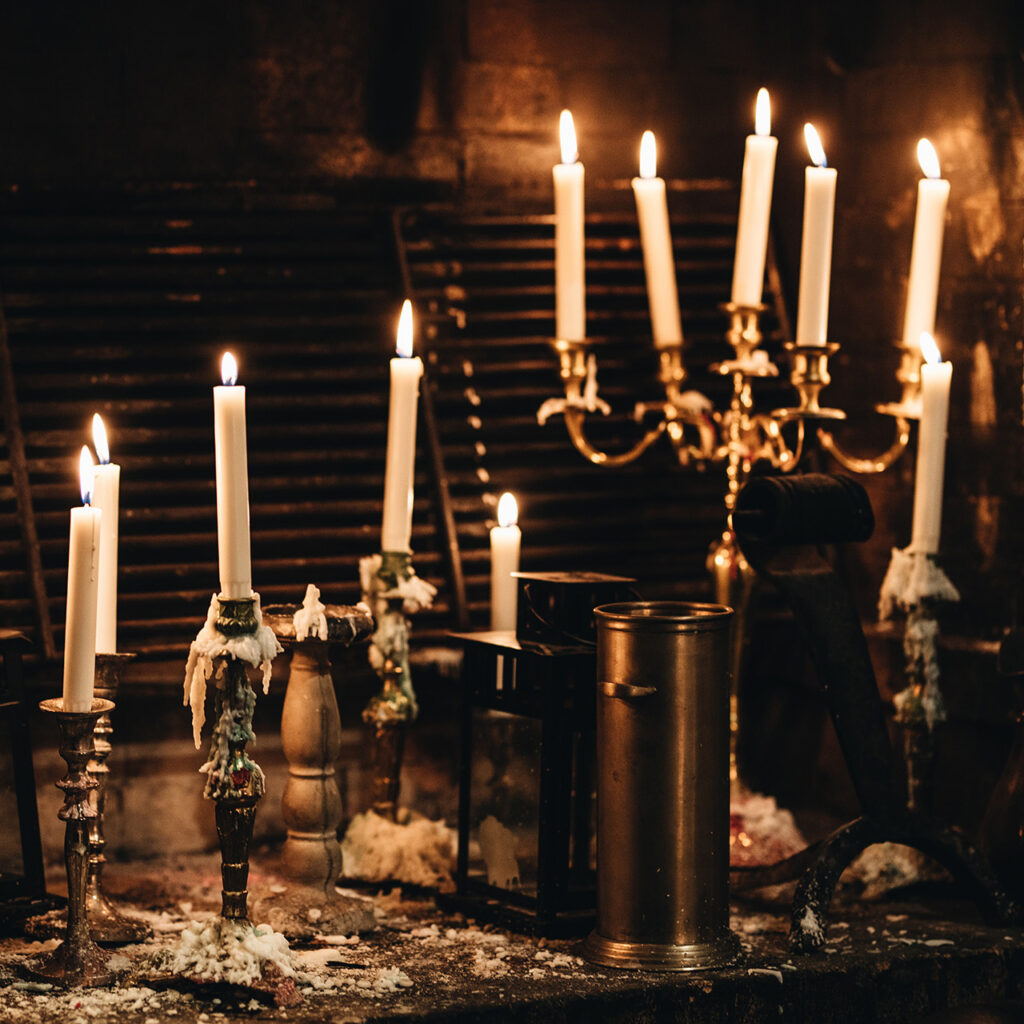 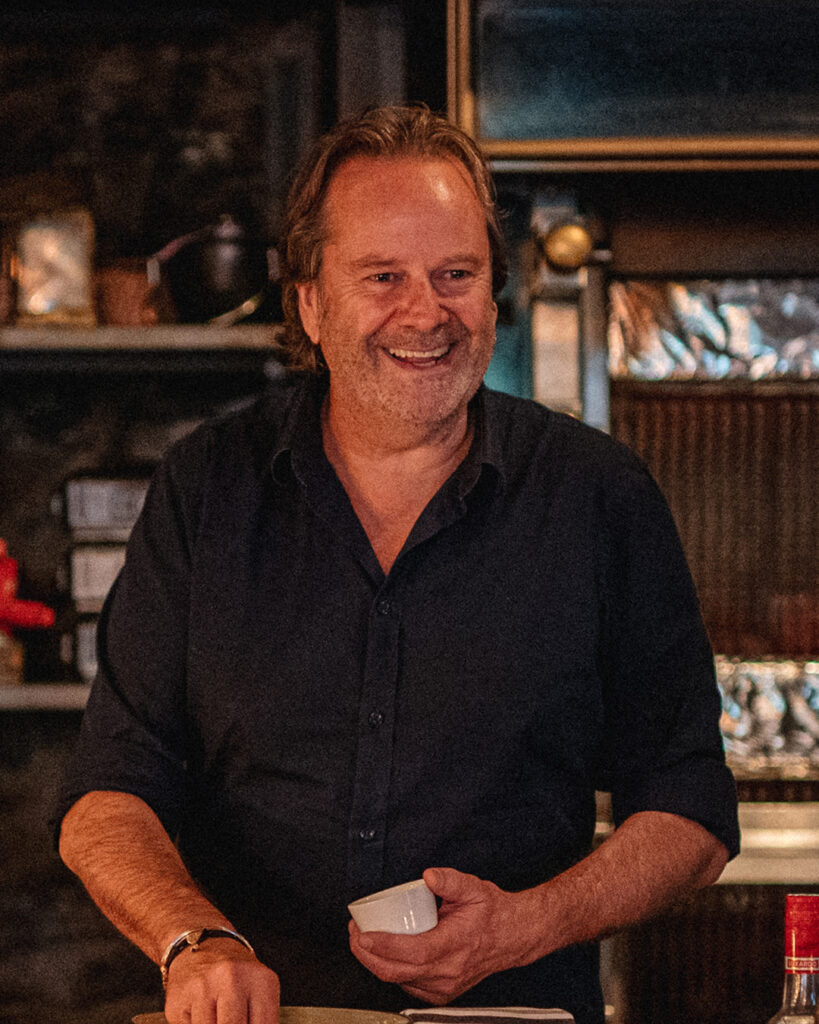 An entrepreneur with a keen sense of smell, Marc Bolay is a fixture on the restaurant scene and one of the best known representatives of the Swiss community in Montreal. Born in Geneva in 1962, he took his first steps in the restaurant business after studying pastry and confectionery. Together with his brother and father, an experienced restaurateur and nightclub owner, Marc Bolay moved to Quebec in 1984.

The three men bought the Bavarian-inspired restaurant Le Vieux Munich, a true institution. The establishment then experienced its best years. In search of new challenges, Marc Bolay acquired Auberge Saint-Gabriel in 1989, at a time when Old Montreal was not very popular. A visionary, the young entrepreneur saw the enormous potential of the premises and set out to breathe new life into this inn built in 1688.

The success of the Auberge Saint-Gabriel attracted Swiss investors who acquired it in 1995. Never short of ideas, Marc Bolay took over the reins of the Old Munich and decided to change its vocation. He creates the Medley, a performance hall that will host a wide variety of artists.

At the same time, he opened the Petit Medley, Le Living and Le Lychee, bars that gave rhythm to the nights of the city. It is at this time that he became friends with Garou, who will perform several times at the Medley. The latter will become his business partner, investing in Le Medley.

In 2001, the Auberge Saint-Gabriel was once again up for sale: Marc Bolay sniffed out the bargain and bought it with Garou. In the following years, he continued the development efforts begun in the 1990s, focusing on the quality of the dishes and the excellence of the service. The goal: to provide customers with an unparalleled experience.

This inventive entrepreneur, who continues to maintain close ties with Switzerland where he returns every year, has several projects in the works to exploit the full potential of the establishment and the Auberge’s brand image.